The gināns are a corpus of South Asian Ismaili religious literature. Their subject matter ranges widely, and includes such topics as divine love, cosmology, meditation, ritual practice, eschatology and ethical behaviour. The word “ginān” is ultimately derived from the Sanskrit root jñāna and is etymologically related to the Greek word γνῶσις or gnôsis, which has derivatives in many languages. Several scholars have noted the dual significance of the term ginān among the Ismailis as referring both to their sacred literature as well as to gnosis. This comprehensive study explores the purport and use of the word “ginān” in the ginān tradition itself. As most gināns are recited in particular melodies, this study of the ginān tradition is inspired by the organization of the traditional symphony. An extended composition in Western classical music, a symphony is often divided into four movements. Similarly, this study of the “Symphony of Gnosis” is composed of four sections, each exploring different aspects of how the ginān tradition defines itself 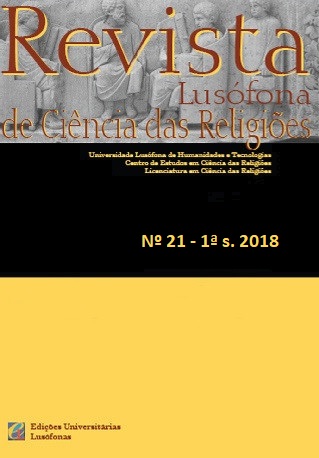