Reflections for a contemporary concept of town planning

Urbanism is a field of the knowledge, however considered as science however as technique, that it has the city as main object of study and intervention. It appears as field of the knowledge, at the end of XIX century in the Europe , in search of necessary transformations to the chaotic reality of the cities. However a bigger theoretical maturity was only reached in century XX.
This paper searchs a critical reflection on Urbanism, since when it appeared as a science that studies the urban areas using a bibliographical revision of some authors who approach its concept. 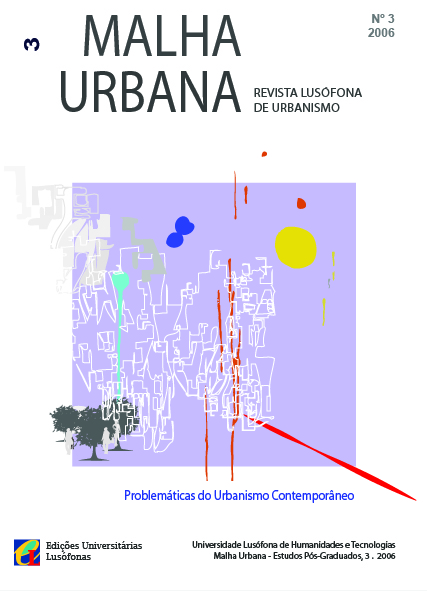