The fact that the hybrid building is an extremely condensed urban block which increases the city’s density and contributes to the public realm of the city – horizontally as well vertically - forms one of the key interests of this documentation, research and master studio work.

The “ground scraper” is not only public because of the character of its plinth facing surrounding streets, but also in regard to its interior space that is partly accessible to public. As such the European hybrid building potentially extends the city’s public domain horizontally and vertically into the building’s interior and links the public domain inside and outside. Notwithstanding, the hybrid building due to its specific and unconventional character represents a truly urban architecture that was unfortunately often rejected in the name of ‘purity’ of form and function during the twentieth century. Or with other words, its rejection demonstrates the domination of the building’s plan opposed to the section.

Today, new frameworks for the city, like the “compact city,” ask for innovative interpretations and designs of building types, worthy to be investigated and

proposed. The architectural type of the hybrid building, (re)defines and expresses the relation between architecture and the city in a specific manner. To begin with, the city of Rotterdam forms the first test-case of the Hybrid’s project to document and discuss statements, such as “the hybrid building has a long- standing tradition within this ‘modern city”, “it is a machine for urbanity,” “it enlarges the city,” “it innovates because of its ambitiousness but also because of necessity,” “it combines to activate,” “it asks for extraordinary design intelligence and craftsmanship.”

A special way of drawing is developed to document, analyse and compare historical and contemporary representatives of the species. The method includes panoply of scales ranging from the morphological arrangement on the scale of the city, the typologies of stacking diverse programs to the architectural features that establish the mutual relationship between the public space of the city and the interior of the building. Basically the features analysed within the series of drawings are also constitutional for (the success of) every future hybrid building. 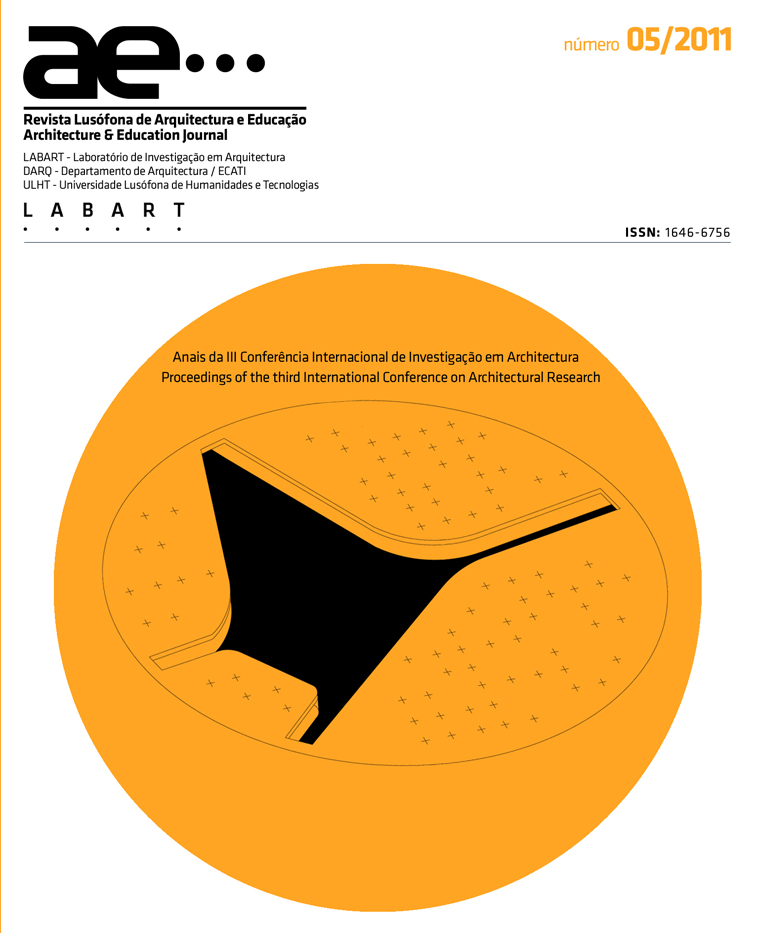