Since 1959 Miami has been the major entry point for Latin American immigrants in the United States, what has made of the city a hot spot of social conflict between races and cultures in the country. In Miami, a pervading logic of city space privatization and inherited modern urban planning tradition based on automobile use and secure suburban gated communities, have led to an increasing tension between individuals and groups with different cultural, social, ethnic and economical backgrounds.

In contrast, Little Havana neighbourhood, epicentre of Cuban exiles in Miami for years and stepping stone for new Latin American immigrants, has become not only the most multicultural neighbourhood, but also the less conflictive in the city. Little Havana’s public space spatial configuration and its use by Miami’s citizens has made the coexistence of these different forms of life possible. In this article, an analysis of different small-scale interventions, community events and remaining spatial configurations created by first Cuban entrepreneurs in Little Havana, will unveil the possibility of a different urban praxis in Miami, based on small scale interventions and the activation of the public space. 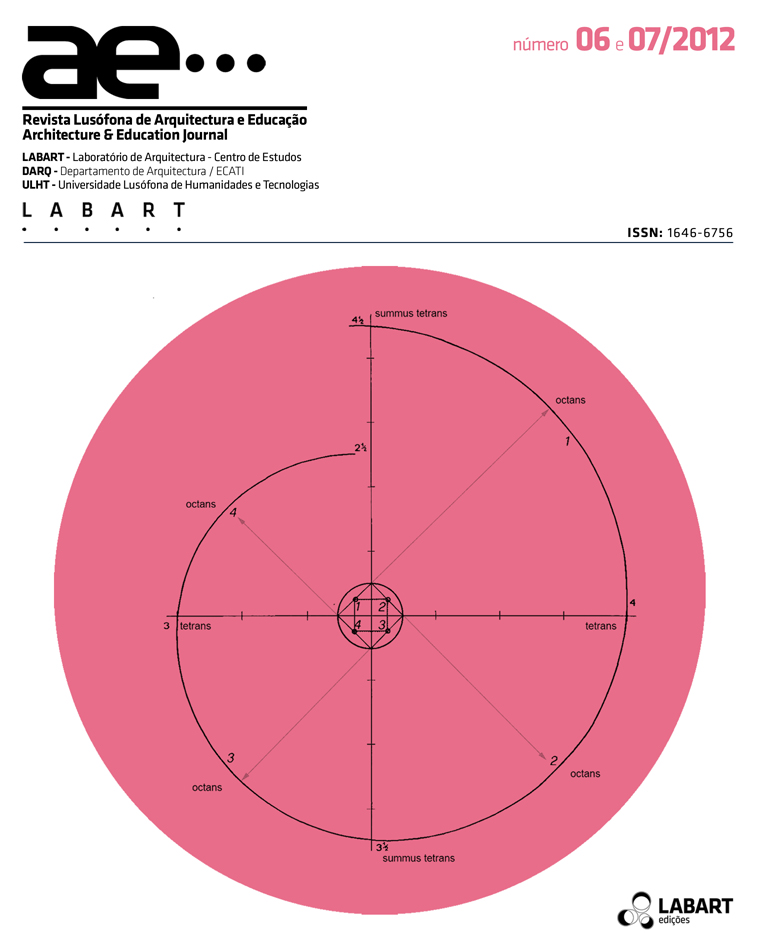