The City Walls. An Old Theme for New Urban Spaces

The walls of the historic cities have always been an occasion to reason about urbanopen spaces. Suffice it to think at the ancient settlements, where the areas excludedby the fence walls then became indeterminate urban places, object of subsequentfilling operations. For a long time, the theme of the conservation of the city walls hasprevailed over the issues of dejection and the cycles of ring roads, charactering theXIX century and the first half of the XX century. Yet, this recurring theme oftenproduces conservative actions for their own sake, in which the relics of the rampartsare surrounded by narrow and pointless gardens: a new form of insulation, that -when does not result in intentionally physical seclusion - at least so appears at theconceptual level, especially when the walls have been preserved for partial fragments.Today the necessity to take a step forward is strongly felt, rethinking about thespaces of the walls according to new processing and content, in which the city wallsresume to play a proactive role.Keywords: City Walls; Urban Open Spaces; Urban Edges; Archaeological Urban Project 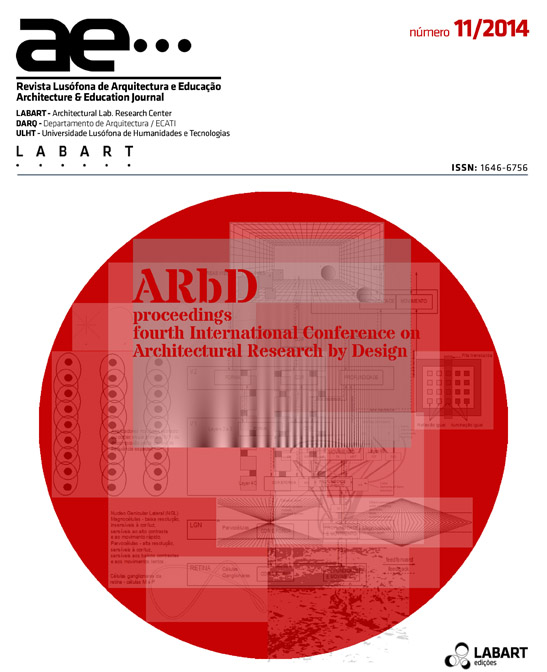