The ability of selecting actions based on desired goals, according to knowledge stored previously in memory, is essential for survival. However, we must also be ready to adapt such behaviour to unexpected changes in context, often contrary to what would be supported by previous knowledge. Consistently, medical literature, fMRI, and electrophysiology studies, suggest a dialogue between the medial temporal structures entorhinal cortex (EC) and hippocampus (HIPP), and medial mesocortical (MMC) cingulate (CG) and retrosplenial (RSC) cortices in forming an enduring internal representation of existing context (contextual memory) in HIPP, made available to executive CG regions responsible for behavioral control and action planning. The mechanisms behind these operations remain unknown, but available data strongly suggests that they rely on the synaptic connectivity associating the HIPP-EC with RSC-CG structures1.

On the other hand, such neural circuit is a frequent target of dysfunction in common neuropsychiatric conditions, namely Autism Spectrum Disorders (ASD), leading us to hypothesize that a malfunctioning cortico-thalamic-hippocampal circuit disrupts the translation of percepts between ego and allocentric reference frames, hindering behaviors directed at the outside world.

To dissect the mechanisms behind adaptive goal-directed behavior and dysfunctions thereof, we record and manipulate neural activity in rodents trained to perform GDB tasks in mazes using mild food deprivation as a motivation factor. While rats perform goal-directed choices contingent on context we use, a) in vivo electrophysiology with 32-independently movable tetrodes targeting relevant brain areas, b) genetically-encoded neural actuators (Optogenetics and Chemogenetics) expressed in specific neuronal populations, c) behavioral protocols using distinct contextual manipulations, d) all managed by a single open-source software. This setup grants us the possibility of simultaneously interacting with the animal’s behavior and with the brain physiology in real-time gives us unprecedent control over the animal, the environment, and neural circuits.

By applying our experimental paradigm to VPA-ASD rodents we will characterize circuit malfunctions underlying behavioral deficits therein present, use pharmacology and optogenetics to revert such malfunctions, and test whether we can entrain native oscillatory and plasticity mechanisms to achieve a permanent reversal of ASD symptoms. We realize the potential of leveraging our discoveries to inform future therapeutic strategies, something we will capitalize on by reaching out to groups involved in medical research, and explore possible applications of our research developments. 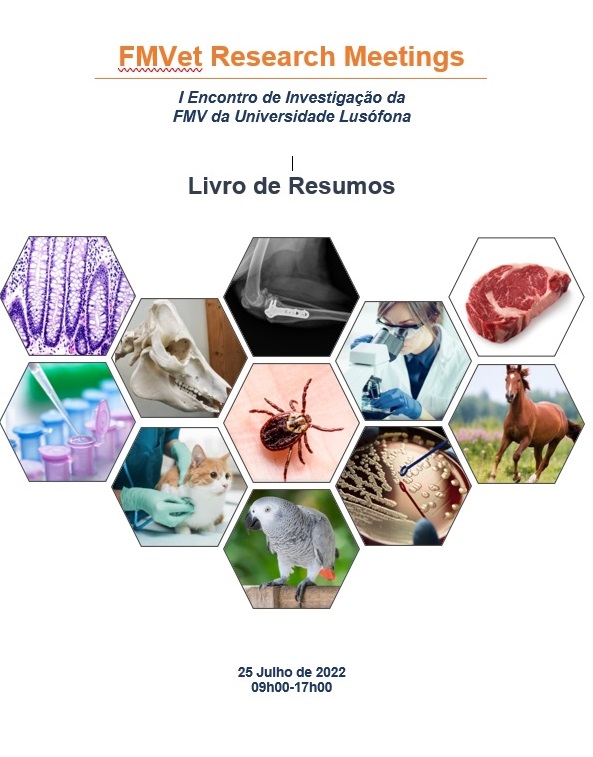