Two Logics of Remediation in Lo-Fi

Amid other uses, the term "lo-fi" (a corruption of "low fidelity") appears both in soundscape studies and in indie rock. Even though it is associated to negative qualities in the former and positive ones in the latter, these apparently antagonistic postures reclaim conditions of sonic production and contemplation that might have been lost in the past—if not in a pre-industrial era, at least in a moment prior to the culture industry. Nevertheless, both emerge from the same idea of "fidelity" that hatched from the stereophony phenomenon. Such a case seems to defy the pertinence of Bolter and Grusin's double logic of remediation, so as to deal with sonic processes. That happens due to conceptions of lo-fi which demonstrate that by making media perceptible does not always result in the absence of presence, nor does it block a sense of immersion. 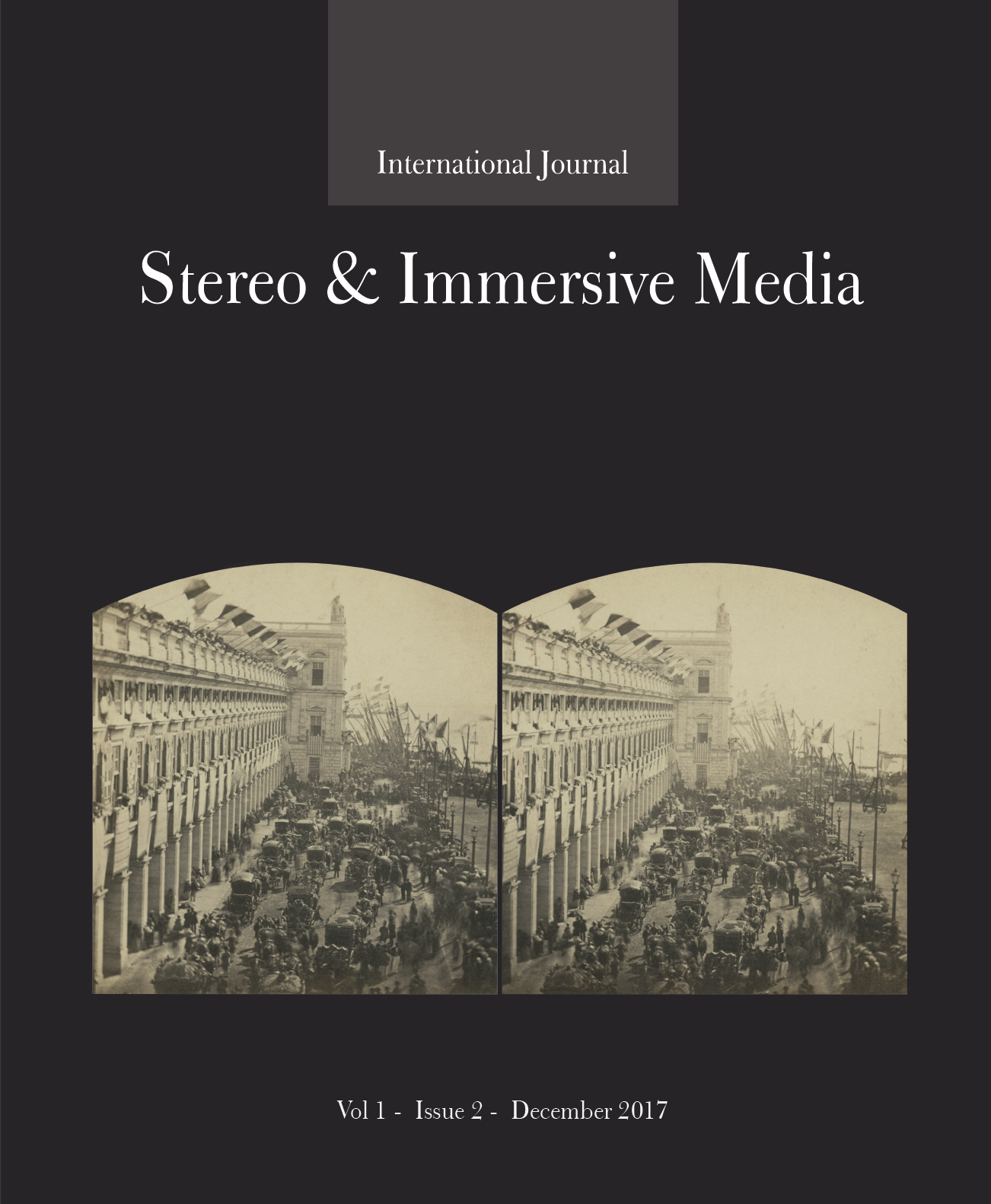