Miklós Barabás. Innovation on the Periphery of Europe

Painter Miklós Barabás (1810–1898) is generally regarded as a highly prolific portraitist whose role in the cultural history of nineteenth-century Hungary is irrefutable, but whose art reflects a somewhat academic and outdated approach. However, as an artist who took a strong and continuous interest in perspective, optics, and photography, he was something of a pioneer in emerging ideas and approaches to the roles of art in an arguably somewhat peripheral part of Europe. Parallel to his substantial output of official depictions of people of influence, Barabás showed an intense curiosity in photography and alternative theories of perspective throughout his long career. In this article, I touch on a few examples of his interest in the question of perspective, which was relatively innovative for the time. 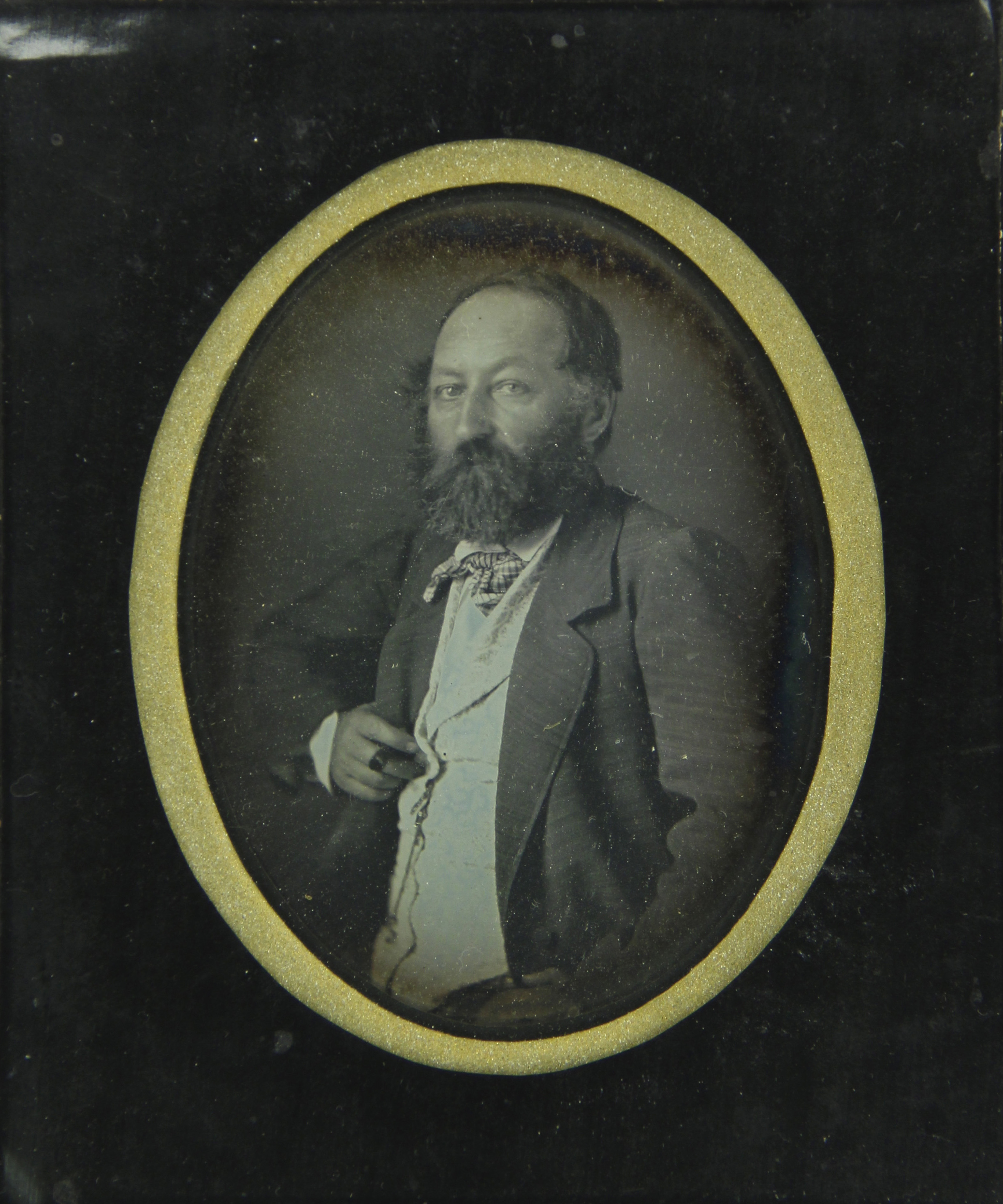