The Nekes Collection of visual techniques and optical devices is an invaluable resource for scholars and filmmakers researching a wider history of film and animation comprised of early and pre cinematographic materials.

Items relating to three-dimensional optical techniques such as stereoscopes, perspective theatres, peepshows, vues d’optique, and zograscopes (the bulk dating from the mid-18th century to the early 20th century) make for a significant part of the collection and reveal an interest in three-dimensional representation and binocular superimposition.

The films of Dore O. (b.1946) and Werner Nekes (1944–2017) stand out in terms of the richness of experimental visual techniques in dialogue with this extensive historical archive used primarily as a source for creating new films and devising new ways of engaging with the medium.

This paper presents an overview of the collection and investigates the connections between the objects found in the archive and Nekes and O.’s editing techniques, with a particular focus on three-dimensionality and spatial illusions created through transparency and dissolving effects.

Helena Gouveia Monteiro is a visual artist and filmmaker and a PhD student in the Film Department at the University of Lausanne.

Born in Lisbon in 1991, she received her MFA from the ENSA Villa Arson in Nice in 2015 and currently lives and works in Dublin. Her work has been shown internationally in both cinema and gallery spaces and she is supported by the Arts Council of Ireland (Film Bursary Award 2020) and by Fingal County Council. She was a resident at Fire Station Artists’ Studios in Dublin and Light Cone Atelier 105 in Paris in 2020, and at Hangar in Lisbon and Leitrim Sculpture Centre in Ireland in 2021. She is the co-founder of Stereo Editions, an independent publishing collective of artists’ editions and currently co-directs the LUX Critical Forum Dublin. 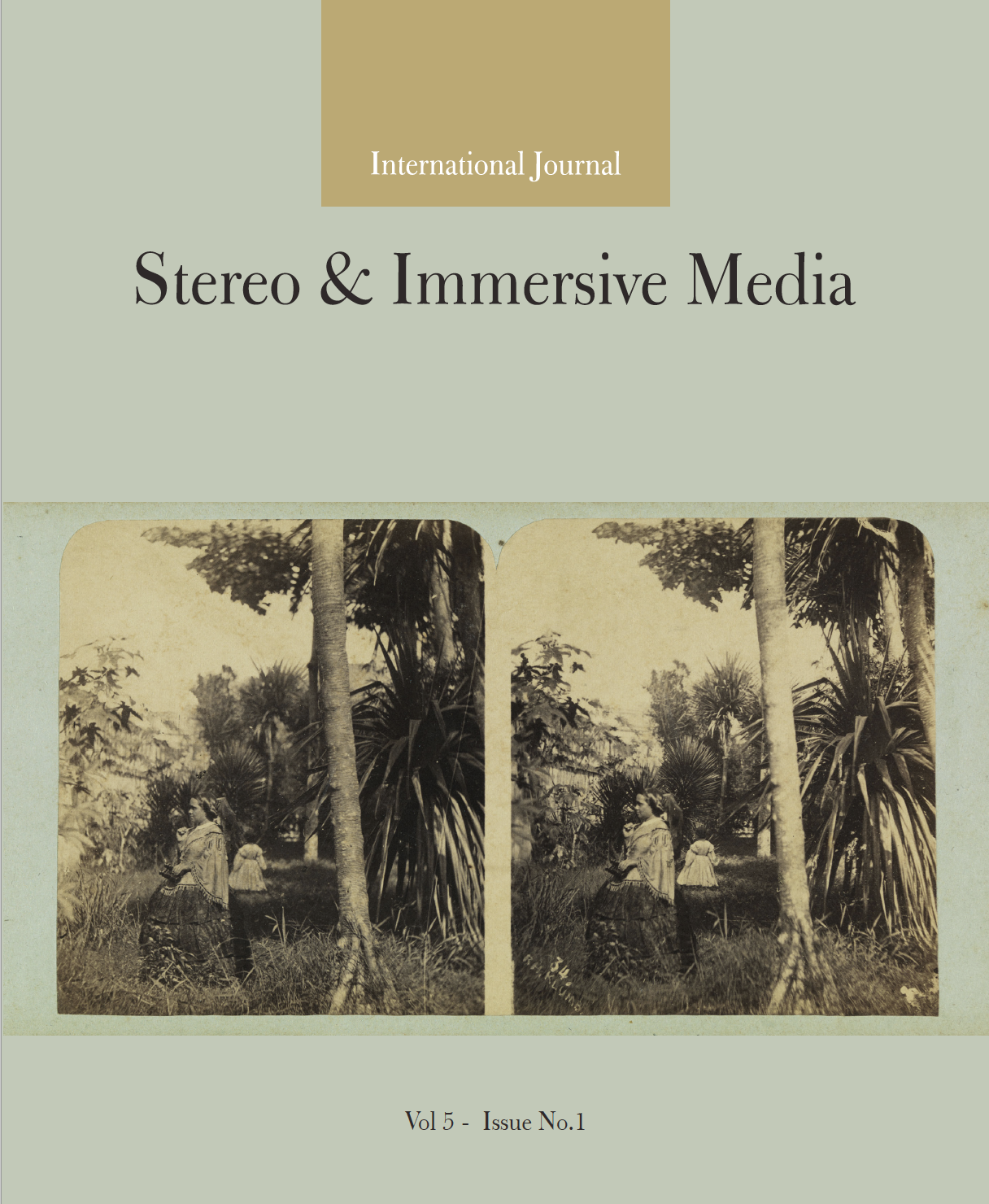