A Case of Science and Playfulness

Nineteenth-century Europe was the stage of extraordinary scientific and technological developments. The inquisitive spirit of the time led to the study of human perception. The understanding of the mechanisms of human vision was no exception, and it was of particular relevance since scientific knowledge was based on what was observable. The invention of the stereoscope in 1832 had profound consequences in education, entertainment and medical practices. Undoubtedly, the attentive eyes of the early 20th-century artists were not indifferent to such developments as a new paradigm for art and aesthetics was due. Indeed, around the turn of that century, we see the adoption of technical language and the introduction of the poetic function, self-reference, interactivity and the multiplicity of readings in art. This paper attempts to draw links between 19th-century philosophical toys, medical therapies with binocular images, and the aesthetics of the 20th-century vanguards. A 1912 set of orthoptic cards used in the medical treatment of strabismus, among other cards and philosophical toys, are used to illustrate and establish these relations. 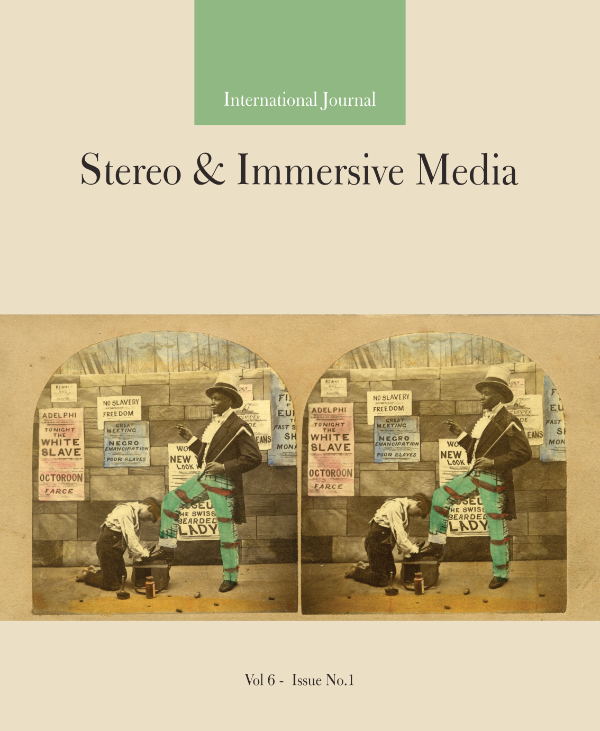