Employed almost synonymously with disinformation and misinformation, fake news refers to the increasing discourse of misconfigured news and information being shared online which has prompted global concern. Calls for digital literacy have come from researchers, governments, and public interest groups who developing an array of resources for the public. Games are one intervention. This article explores what it refers to as ‘fake news games’. Not focusing on a specific game genre, it considers video games that discuss or present fake news as central to their play or design. This paper evaluates how fake news is being presented in games and asks how the concept understood across these games. By analyzing the content, skills, and goals in these games, it situates fake news alongside digital literacy skills to see how the term is being re-framed by the  medium of games. Twenty-two games were studied from a larger sample collected in late 2020. Through play analysis of twenty-two fake news video games collected in 2020 this paper provides an overview of game’s that discuss fake news. Games were play-tested and recorded to see the range of content, skills and central themes that were invoked in these games. These led to findings discussing the design, core premise, and general discourse around fake news that was promoted through play. The findings in this article offer value for future directions of discussion and game design focused on fake news. By pointing to gaps and differences in games in the field, this article offers potential information for designers while also highlighting how fake news is re-framed by these games. It emphasizes which points of interest around fake news are commonly being brought up, and points to future design and implementation considerations for scholars and designers.

Scott DeJong is is a PhD student in Communication studies at Concordia University studying serious play, game design, and disinformation. His past work constructed social impact games on issues of digital literacy and older adult mistreatment, while his current work has turned towards an exploration of how play can be used to critically engage with cultural issues. He works with Dr. Mia Consalvo and is affiliated with the mLAB, Technoculture Arts and Games Lab, the Algorithmic Media Observatory and the Ageing Communications Technology research project. 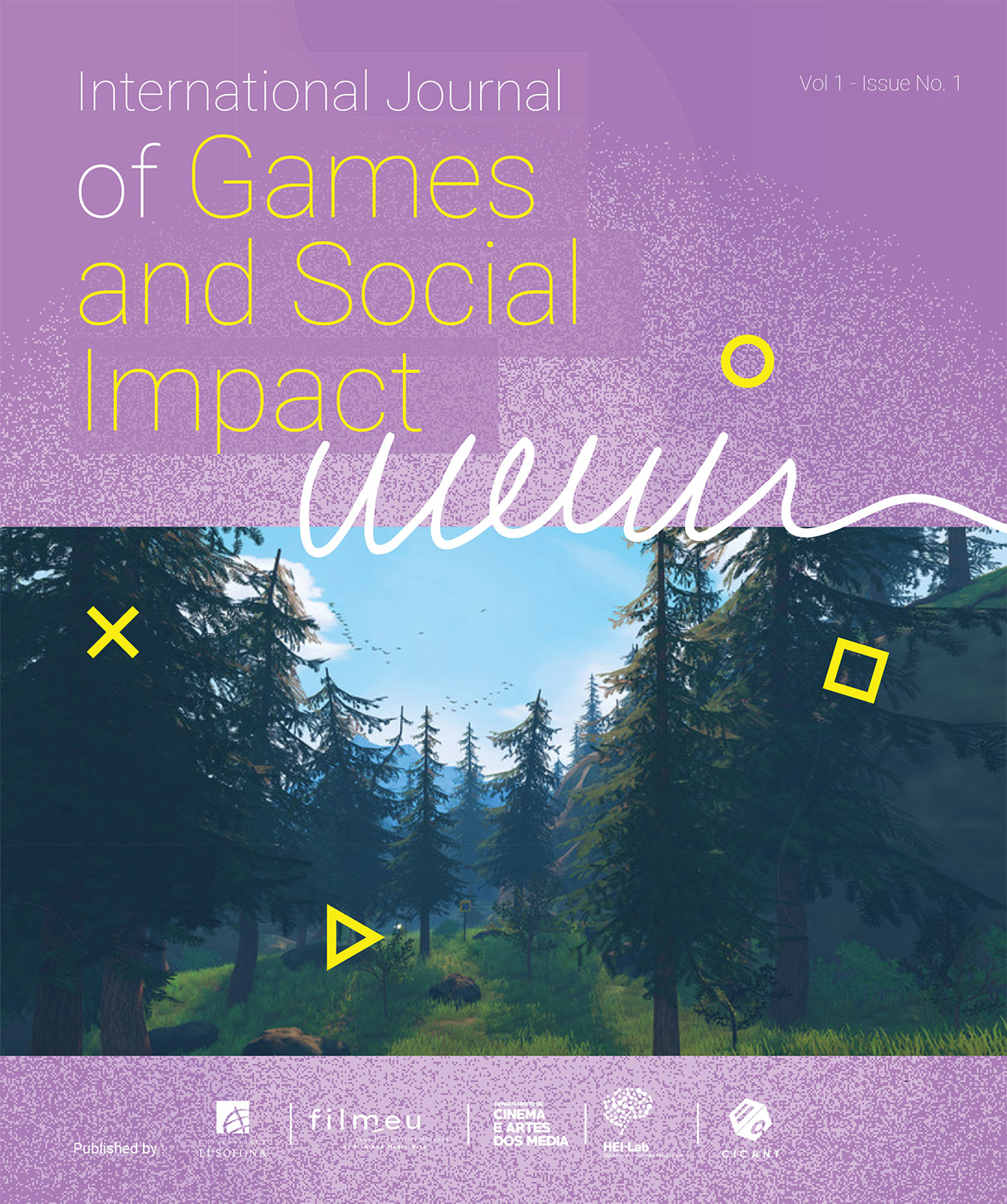 Copyright (c) 2023 The International Journal of Games and Social Impact