The Stereoscopic Negatives by J. Laurent. Portugal Views in The Year of 1869

Jean (or Juan) Laurent lived in Madrid and started to work as a photographer in 1856, by opening a portrait gallery. In 1857 he was already taking stereoscopic views. Between 1861 and 1868 he was announced as the photographer for Queen Elizabeth II of Spain. In1869 he traveled to Portugal to obtain city views and portrait the Portuguese royal family. Laurent sold these photographs at his headquarters in Madrid and through an extensive network of depositaries in different Spanish and European cities, including Lisbon and Porto.

All his negatives from Portugal were made with the technique of wet collodion glass plates, using a handcart as a photographic darkroom. Most of the copies were printed on albumen paper, while some others on Leptographic paper. The Laurent archive is preserved in Madrid, in the Spanish Cultural Heritage Institute. In total there are about 12,000 negatives of the nineteenth century, made by Laurent and his hired photographers. Among the stereoscopic negatives (13 x 18 cm format) there are 78 views of Portugal, mainly from Lisbon, Batalha, Tomar, Coimbra, Porto, Setúbal and Évora.

Other interesting negatives of Portugal are twelve glass plates in the gigantic panoramic format of 27 x 60 centimeters. However, most of the conserved negatives in Portugal are of the standard 27 x 36 cm format. All positive copies were obtained by contact, at the same size by trimming the edges. Albumen paper copies were mounted on separate  cards or in albums. As of 1875, Laurent’s company was named J. Laurent y Compañía.

Carlos Teixidor Cadenas works with 19th-century photography since 1983. He is the curator of historical photography at the Institute of Cultural Heritage of Spain (IPCE), Ministry of Culture and Sports, in Madrid. He has published several books, such as “Photography in the Canary Islands and Madeira. The era of daguerreotype, collodion and albumen 1839-1900” and “The postcard in Spain. 1892-1915” (Espasa, 1999). His publications also include articles published in academic and non academic journals, as well as in conference proceedings. He has worked as a curator for exhibitions in Spain and other countries. 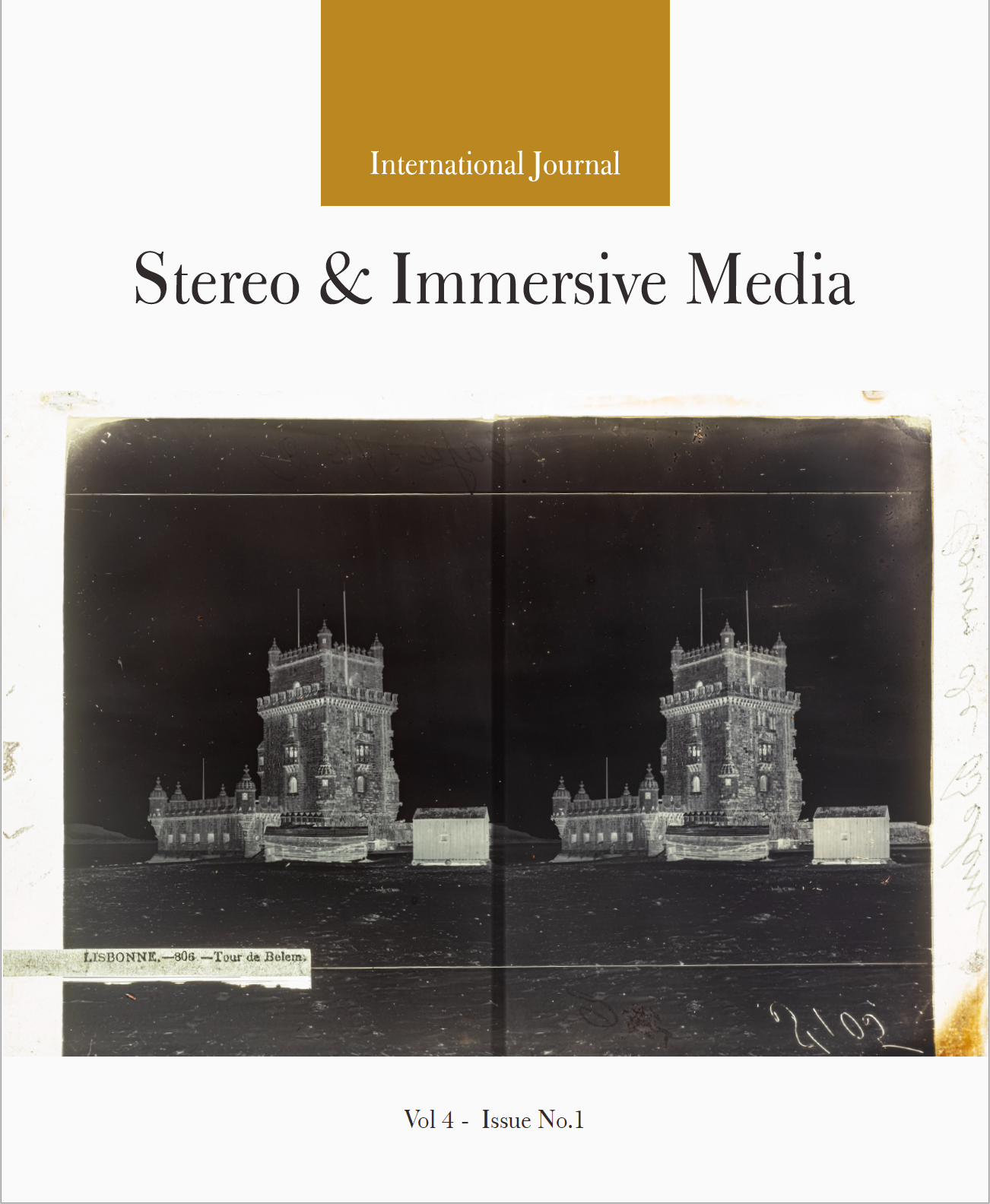