Unlike French stereographers, who flooded the market with Spanish views, the most important British publishers and photographers rarely made Spanish views. Quite possibly this was precisely because of the rapid market penetration of the French, such as Gaudin, Ferrier and others, and in spite of the leading British photographic houses, such as Frith or George W. Wilson, also wanting to include Spanish views in their catalogues. The photographer Frank Good would be the only British photographic editor to make a collection of some importance of Spanish stereoscopic views during the first decades of the history of photography, visiting and photographing the cities of San Sebastian, Zaragoza, Barcelona, Tarragona, Valencia, Seville and Cordoba. About one hundred views, of which more than half are of Cordoba and Seville, do not include, strangely, cities such as Madrid, Toledo and Granada. 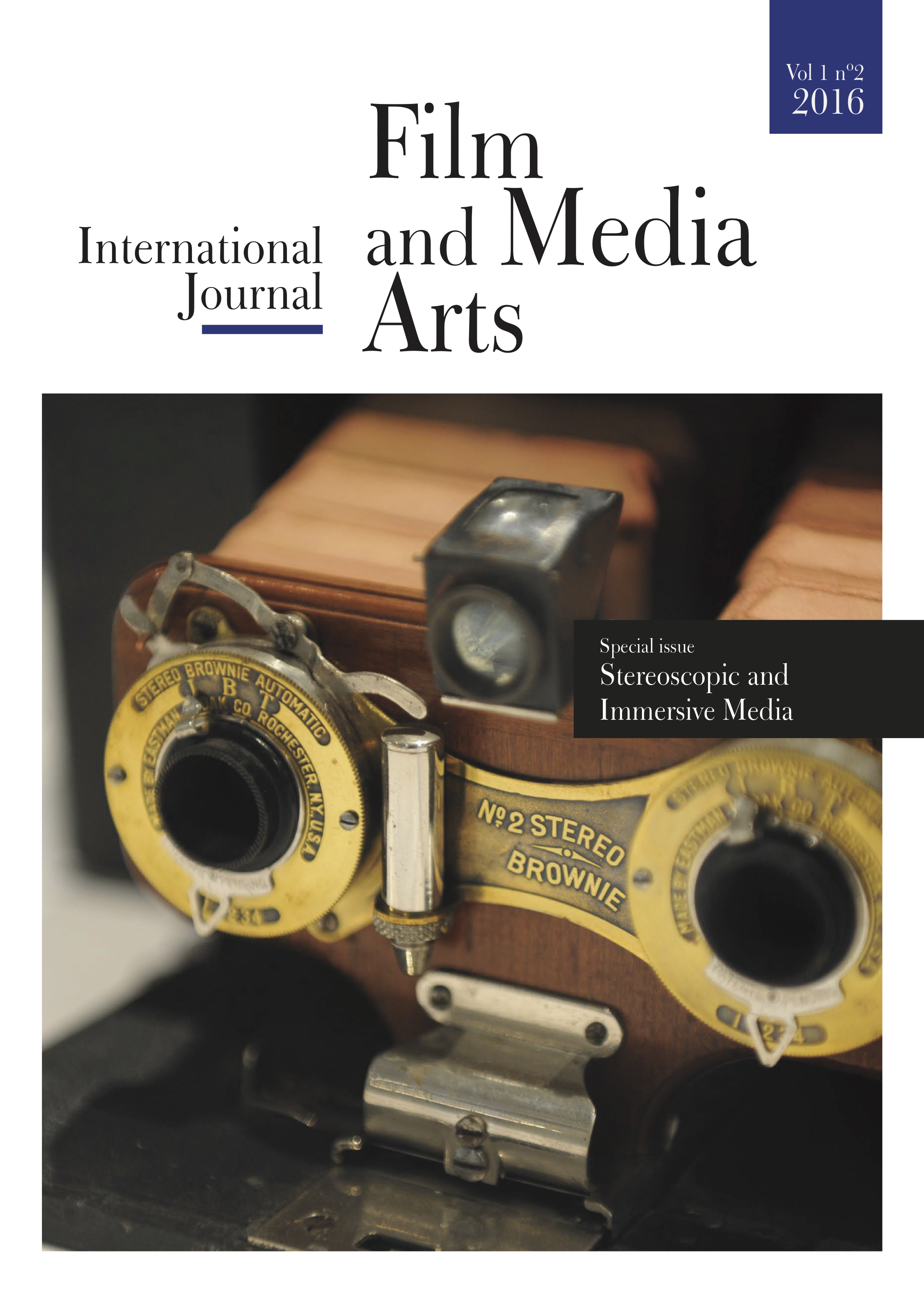