Music & Clowns is an animated documentary that intimately portrays the subjectivity and relationships between my brother, our parents, and myself. This film will function as a case study to facilitate a reflective exploration and practice-informed analysis of some of the theoretical frameworks relevant to animated documentary discourse. Placing emphasis on Bill Nichols’ modes of documentary, I trace the influences, interactions, and specific application that this theoretical topology has had on Music & Clowns. Expanding upon Nichols’ framework by way of visual metaphors, I develop increasingly sophisticated models of the interactions between practice and theory, maintaining Nichols’ topology to integrate live-action and animated documentary traditions. 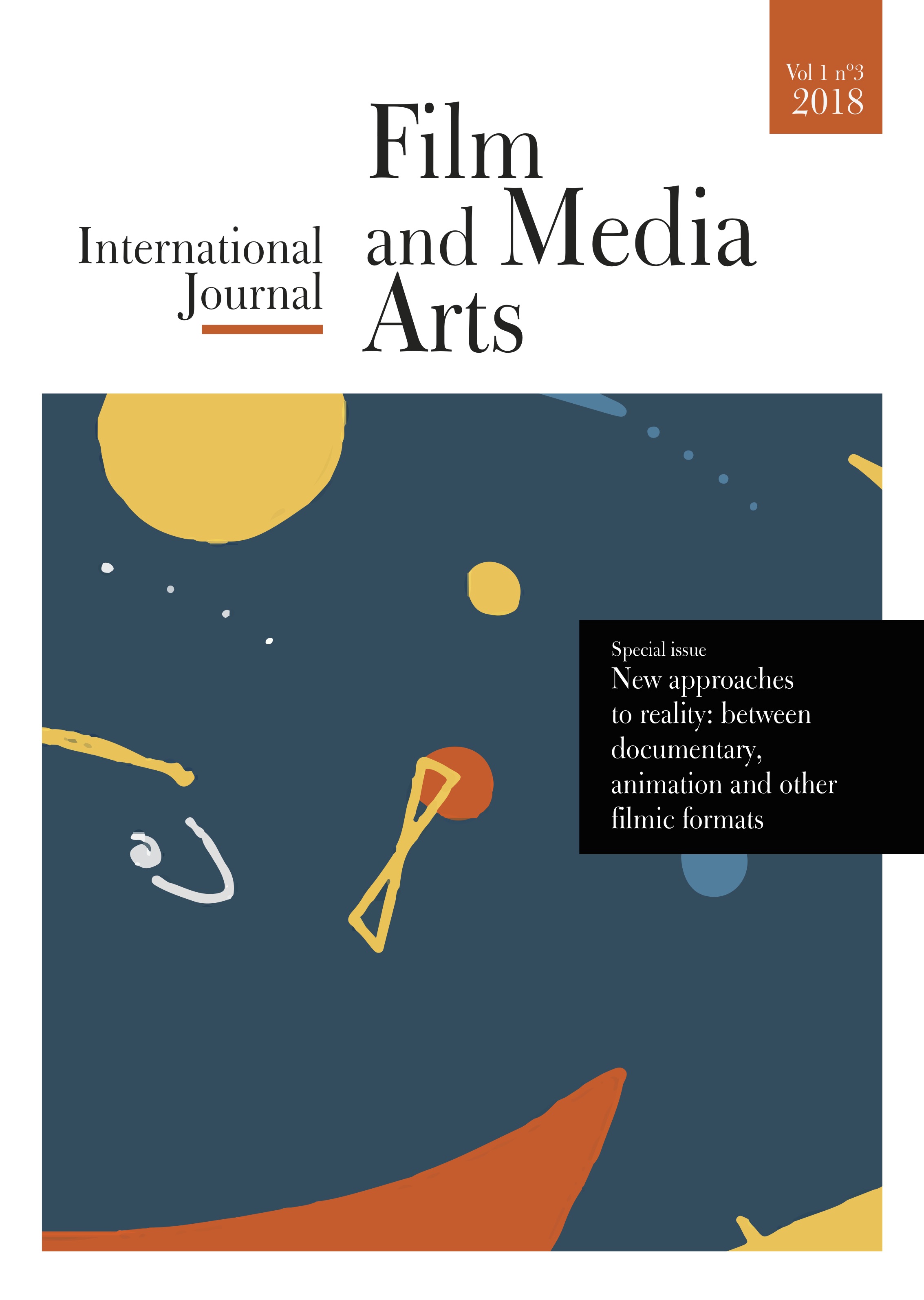