The relation between gamers audiences and gaming industry workforce

Relationships between gaming audiences and the industry workforce have been a significant factor for decades, becoming an economic driver for high-profile studios, which has led to an increase in budget size and a tightening of deadlines. The definition of creative media products under capitalism as “research, product planning and design, packaging, publicity and promotion, pricing policy, and sales and distribution” (Ryan, 1991, p.186) resonates perfectly with contemporary marketing strategies The inherent complexity of marketing strategy in this view accounts for heightened risks, which make the creation of original products from scratch a difficult proposition. This, in turn, can account for a certain aversion to risk, which makes sequels and serialization a preferred option, whereby games become mere products, and audience mere consumers.

The aim of this article is to trace the process through which the games industry’s core audience became defined, as it relates to how certain game titles became established in the market, and how this affected working conditions for game developers. The scope of this article is big-budget game titles, and how these related to the establishment of certain pervasive, potentially harmful audience expectations in the games industry. 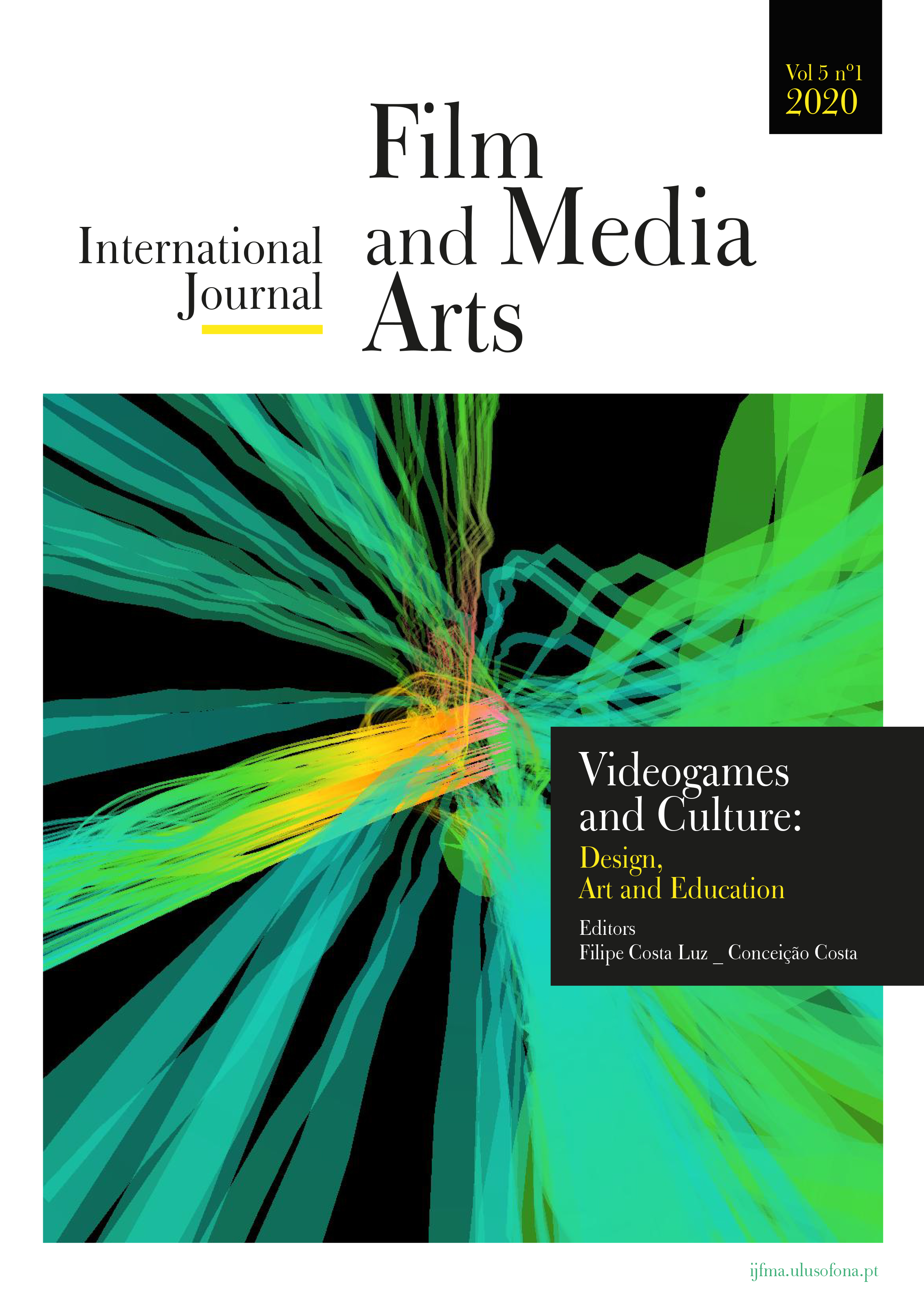