Techno-animism or the Magical Existence of Technical Objects

If, on the one hand, the classic notion of artefact presupposes inert objects and a reliability between the user and the uses that can be extracted from the objects, on the other hand, it is recognized a suspicion that technical objects and their operative schemes, the machines and the “artificial” solutions contain in themselves an inauthentic and adulterating nature, a power of cunning and trickery capable of emancipate and process in autonomous forms, regardless of the uses and apprehensions that humans, their operators, may make. The western imaginary of technics would thus have been constituted under presuppositions that, together with the formal laws of mechanics or the cold mathematics that governs any grammar of codes, projected a animistic and a magical dimension in all the artificiality that allowed to manipulate the original productivity of nature.

With the emergence of digital technologies and the general informatization of artefacts, this dimension took shape in what Philip K. Dick would consider to be a techno-animism tendency and that ubiquitous computing and internet of things would materialize in the era of so-called cognitive capitalism.

In this paper, we seek to approach techno-animism as a speculative aesthetics that, by projecting a life into technical objects, inscribes in them an alterity and a strangeness that could enhance other perspectives beyond the usual uses and relationships that we take for granted and that hide objects, as well as the political or commercial strategies that mobilize them. Enchanting technical objects is, on the one hand, creating a possibility to suspend them from their instrumental flows and, on the other, installing a weird or magical realism that disturbs the articulations of a mere and exclusively human reality. 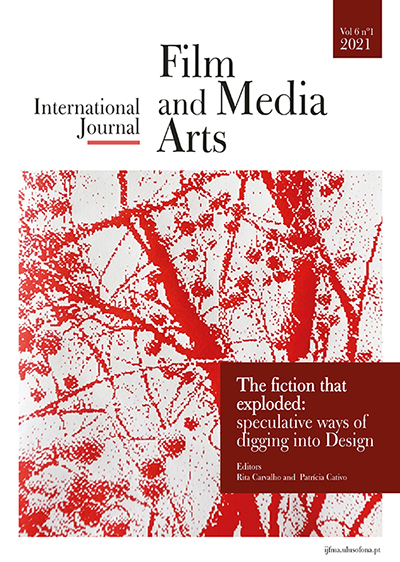