This article reflects on the ways in which animation critically engages with the transformation of city spaces and hence with politics of space more generally. Works of Polish and Czechoslovak animators, namely Hieronim Neumann, Zbigniew Rybcziński, Jiří Barta, and Zdeněk Smetana, serve as examples of animated films that address the phenomenon of urban development in the former Eastern Bloc. Through these examples, I examine how the dominant model of architecture between 1950 and 1990—the prefabricated concrete housing project—figured in cinematic narratives of the pre-digital era. Animation engaged with the transformation of city spaces on multiple levels: in terms of aesthetics (designs, interiors, surfaces), production modes (seriality, compression, simultaneity), and sociopolitical issues. Understanding what we might today call “serial aesthetics” alongside the social concerns that these works of animation raised provides us with a valuable historical perspective on the medium as a platform for negotiating the boundaries and overlaps between public, personal, and political spaces. 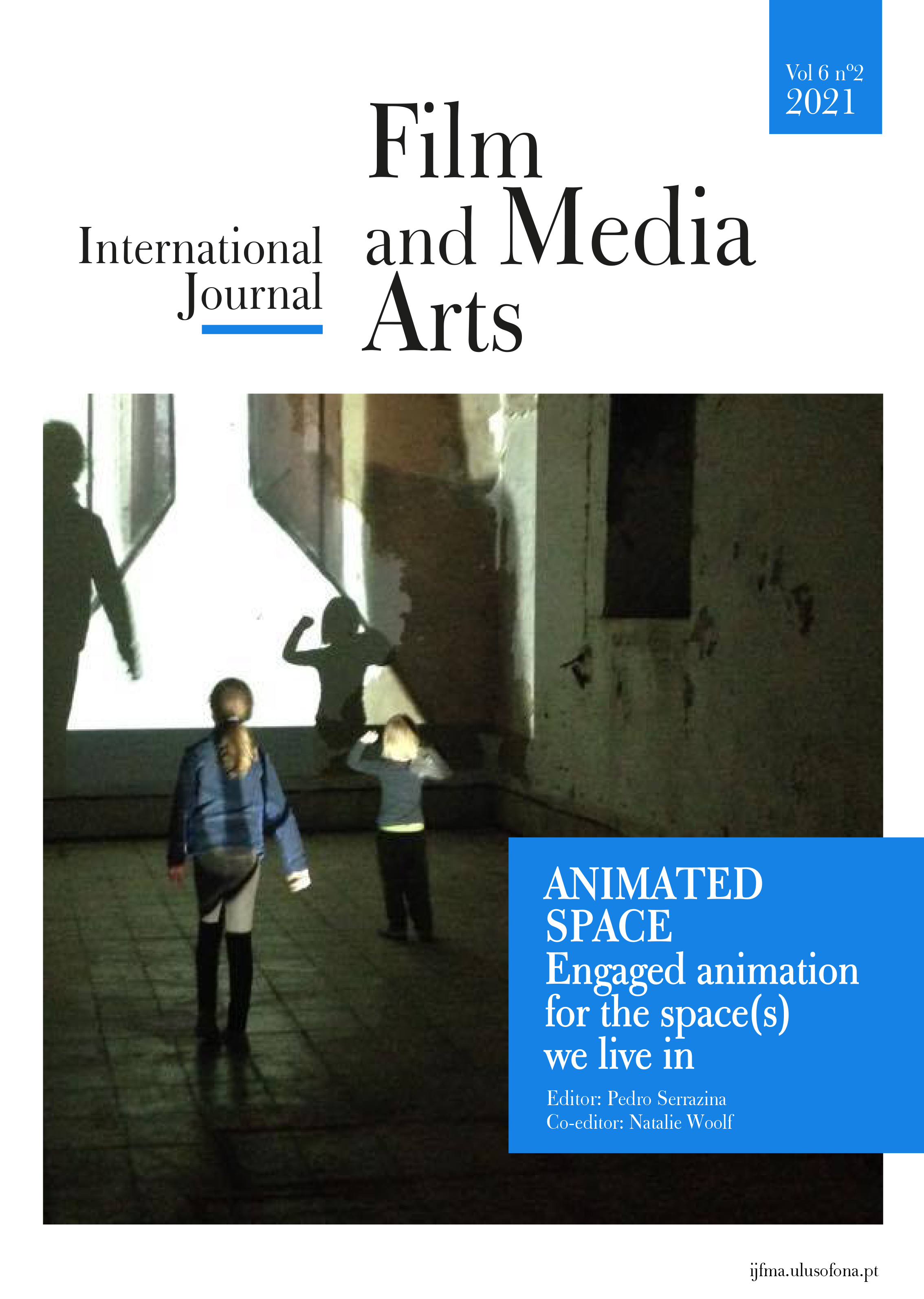