Digital media expanded the scenarios in which people watch television and the communication contexts where fans comment on their content. This work focuses on the conversations between Spanish speakers that take place on the Internet about the Peaky Blinders TV series.

We focus on analysis of the discourse generated from the series’ content in social networks, where spectators converse with one another and on analysis of other, creative practices, which help to develop the transmedia narrative but are generated by the spectators themselves. This is known as fan fiction, cosplay or crossover.

We combine big data (Kitchin, 2014), to extract digital texts, and small data to analyze the construction of meanings from the perspective of discourse analysis (Gee, 2014). Big data were collected during the recent premiere of the fifth season in Spain, from 14 March to 15 June 2020 (3 months of which coincided with Covid-19 lockdown).The texts appeared on Twitter, Facebook, and YouTube, as well as in forums, comments, and other digital information. We dynamically defined 268 categories during the data collection stage. This study includes only those that the research team considered were more relevant, facilitating in-depth analysis of the conversations through discourse analysis.

The results discuss how participants construct narratives that we interpret from a triple model. First, digital and situated storytelling (Ryan, 2019) through reconstruction of the contents and formats of the series by fans (Lacasa, 2020). Second, digital media and the presence of multi-platforms, which have generated transmedia strategies (Kavoori et al., 2017 (Kavoori, 2017)).

The study establishes the relationships between these multiple platforms and how audiences are present there. Third, digital contexts that generate conversations, creating dialogue between cultural industries and TV series followers. 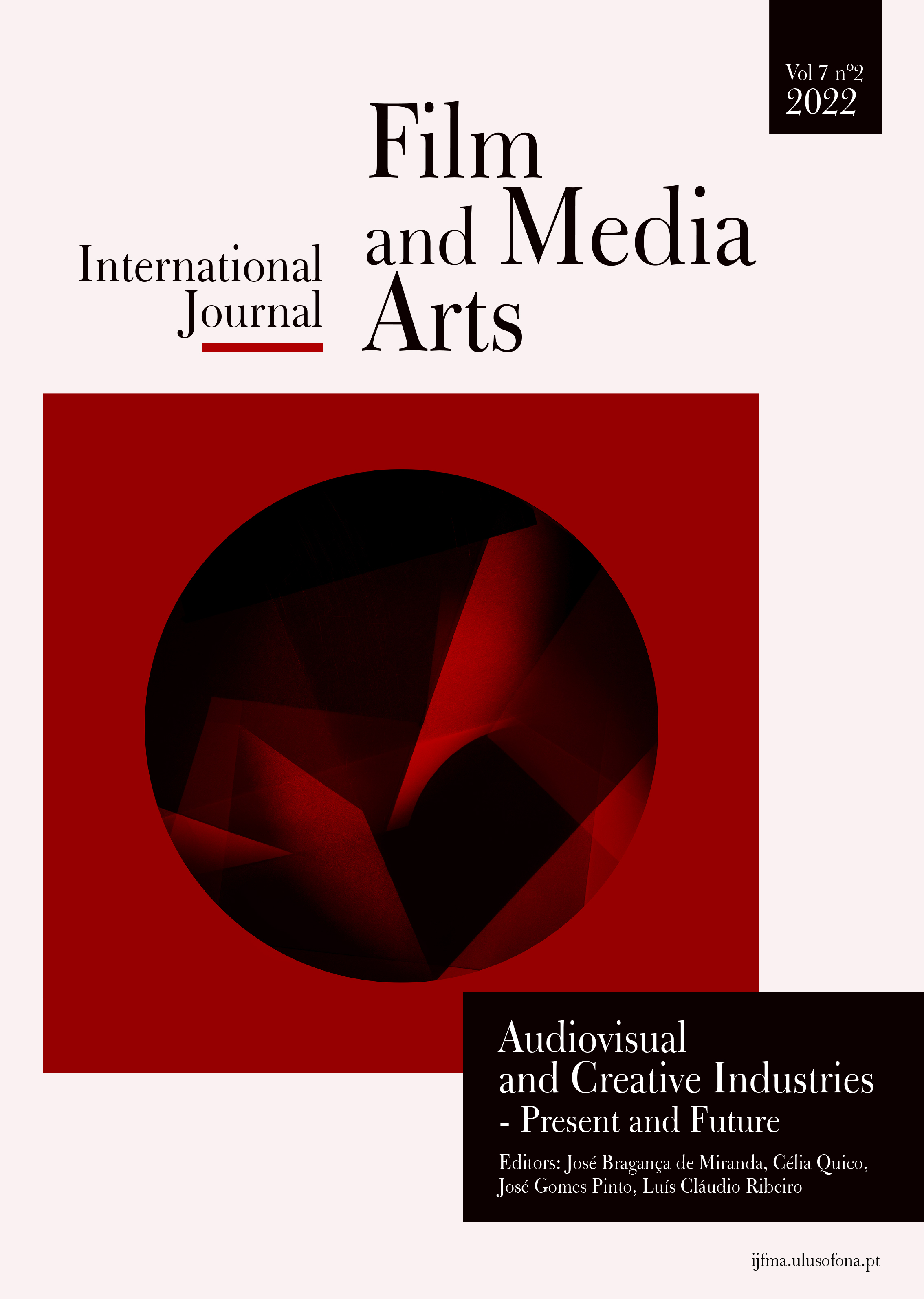